Indirect plate making
Method: Indirect plate making is to expose the indirect film first, harden it with 1.2% H2O2, develop it with warm water, and dry it to make a peelable graphic film. The film surface of the graphic film is tightly attached to the stretched screen during plate making. , By squeezing to make the glue film and the wet silk screen adhere to each other, peel off the film base, and dry it with air to make a silk screen.
Process flow:
1) Stretched net-degreasing-drying
2) Indirect film-exposure-hardening-development
1and2——fitting——blowing-drying——repairing——screening
3) Direct mixed plate making method
The photosensitive adhesive layer is first pasted on the screen frame with water, alcohol or photosensitive glue. After drying with hot air, the base of the photosensitive film is peeled off, then the plate is exposed, and the screen plate is made after development. 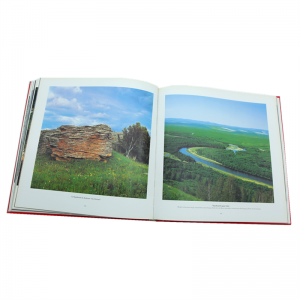 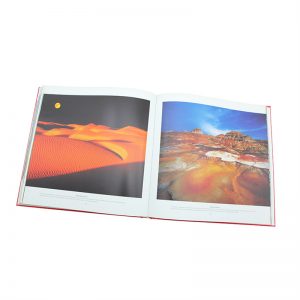